As you know last night was a really hard one. Today has been a lot better though. I’ve been neutral.

I had a lot of nightmares last night. So I was surprised to wake up feeling non-depressed. I swear I woke up every 30 mins from one terror or another. I haven’t had that happen in a long time. Have you ever had a scary dream that made it so you didn’t want to step off the bed because something might grab you from under it or your afraid to go into the hall cause there might be someone there. That was my night.

Today I’ve accomplished nothing but not being really depressed. I guess that is something though. I’ve just spent my day watching Korean drama’s. At least it is Wednesday and I only have two more days until the weekend when I am lucky enough to have hubby all to myself. I’m basically waiting for the weekend each week. I think once we get into house it is going to be a lot easier as I’ll have access to a lot more things to do. Still a couple months til that happens though. Always counting down to something.

Thanks for the comments, it really helped me feel less depressed! 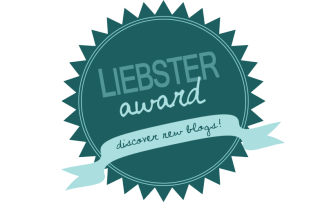 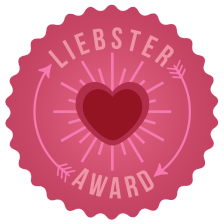 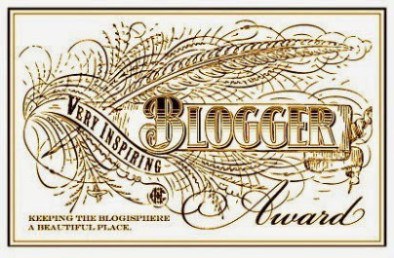 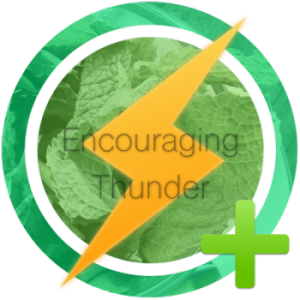